Warning: Use of undefined constant jquery - assumed 'jquery' (this will throw an Error in a future version of PHP) in /homepages/40/d194934514/htdocs/EOPIA/Customers/tenthelectric.com/tenthelectric.com/wp-content/themes/tenth-electricV2/functions.php on line 107
 Luke's Story - Tenth Electric
Skip to content 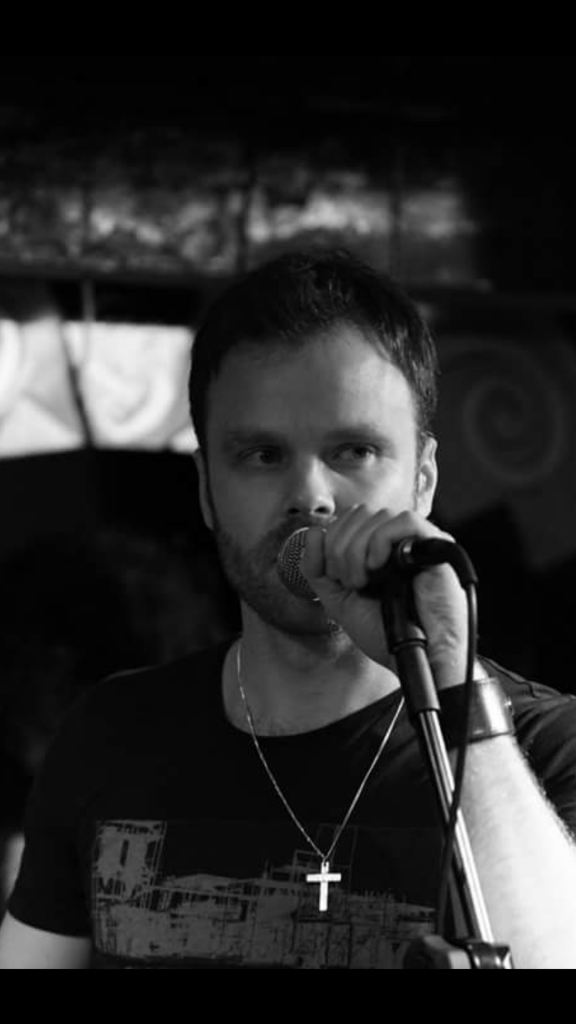 When I was 7 years old a close family member suffered from clinical depression and was hospitalised on a number of occasions over the following years. The uncertainty of not knowing if you would see that person again when they were admitted to hospital was really painful. This period in my life had a significant impact on my mental health and I used to worry all the time, something that has remained with me as an adult.

Music was my outlet that helped me stay strong and positive. I wrote songs about how I felt which was an emotional release, and listened to music that helped me express my feelings. It is incredible how when I listen to a song it can transport me to a different place and help me to see things in a different light.

Later on in my journey I moved to London to go to university. I initially really struggled with living in a big city and felt very isolated and alone, especially having moved from the countryside. I became very depressed and often tried to hide from the day by staying in bed and regularly felt that there was little meaning in anything I did.

It was my music that carried me through this time, along with surrounding myself with positive and supportive people, and growing in my Christian faith. While at university I formed a band now known as Tenth Electric, which has helped me to further express myself, and find friendship with others.

All these experiences have led me to this point in my life with my band where we want to unify people and encourage them to speak up and say ‘it’s OK to not be OK’ in the fight against mental health issues. We are all in this together and change is around the corner.

The more ‘Mental Health Issues’ are ignored the less meaningful life becomes as isolation of individuals becomes the norm, even in this great sea of ‘friendships’. Music can make those connections; our mission is to reach out with our latest music and connect with everyone, whatever they are going through in life, and just be there for each other.